After “lifting” their name from a poem by Lawrence Ferlinghetti, Rex Fowler and Neal Shulman spent a lifetime making music together as the folk/rock duo, Aztec Two-Step, until Neal’s retirement in 2018. Originating from a chance meeting at an “open mic night” in a Boston folk club in 1971, Rex & Neal’s albums helped usher the music of the 60’s into the 1970’s and beyond, leaving an indelible mark on the musical genre. For over forty years, Rex and Neal impressed audiences with intelligent songwriting, dazzling acoustic lead guitar, and soaring two-part harmonies.

Meet Aztec Two-Step 2.0.  Neal retired in 2018, but Rex continues to expand the band’s legacy with fan favorites, forgotten gems and new compositions with the members of his new ensemble: 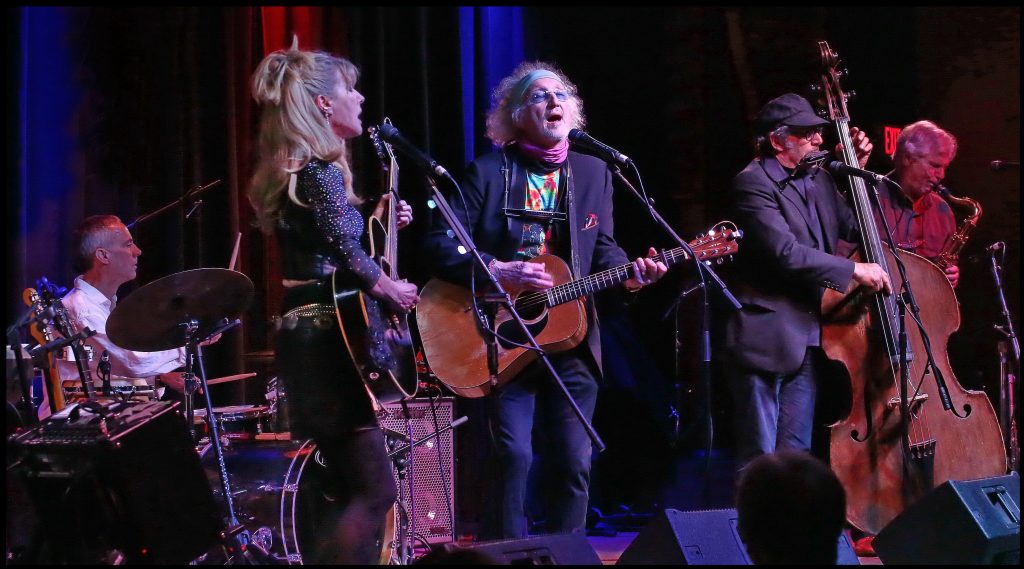 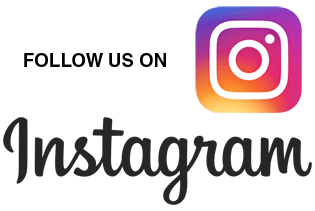